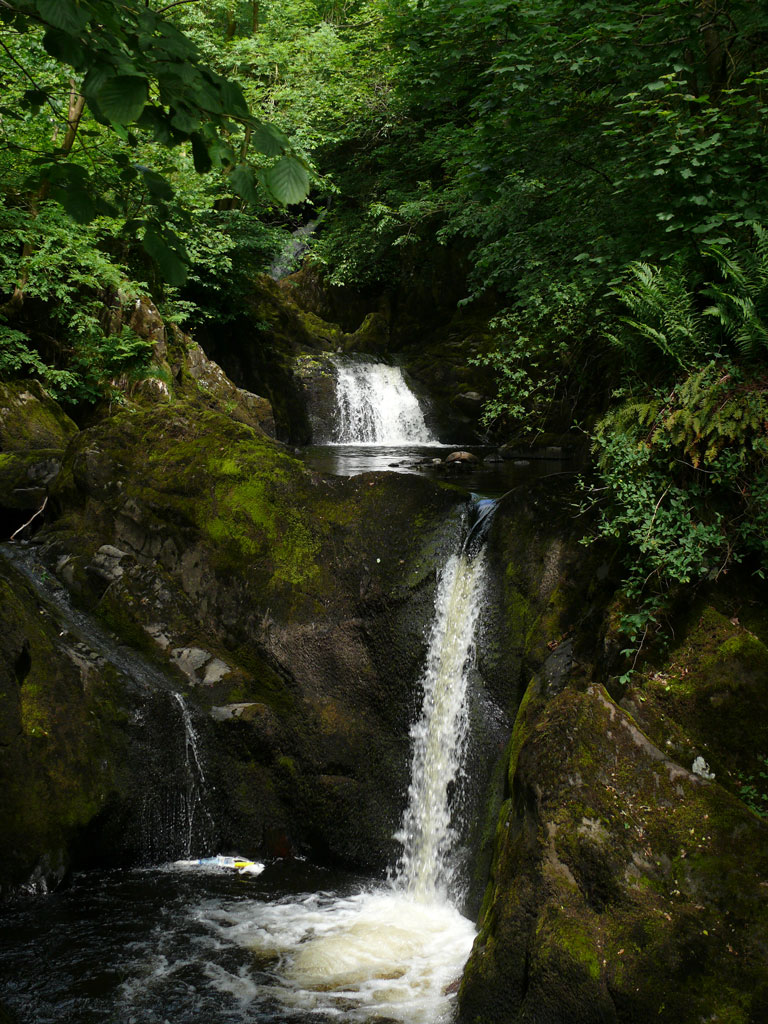 Our members don’t like leaving a job half done, so both yesterday and today, team members have returned to search for Neo, the missing German Shepherd.
Although nothing was found yesterday, water levels had dropped further today so a more thorough search was possible. This afternoon the body of Neo was recovered from 1.5 metre depth of water at the base of a large boulder in the pool where he was last seen.
Neo’s owners had also returned to search for him, and our team members were able to reunite them with Neo. A very sad incident, but one for which Neo’s owners now have closure.