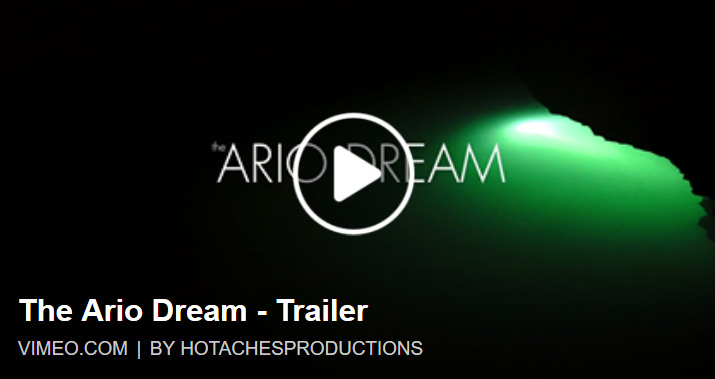 A question we often hear asked; and of course, the answer is the same as to the question of why people climb mountains – because they (the caves) are there! If you are not a caver then going to view the film ‘The Ario Dream’ at the forthcoming Kendal Mountain Festival from the 16th to 19th November would be a great way to see why people do go caving and the wonders it can open up.

A real bonus as far as we are concerned is that you will be supporting CRO too thanks to the organisers of Kendal Mountain Festival donating a percentage of ticket sales to us. Tickets for the original planned showing went so quickly that the organisers have now included a second showing, and tickets for this event on the are still available, here. The film will be introduced by filmmaker Paul Diffley and be followed with a Q&A with the Cavers involved.

To whet your appetite, you can watch the trailer for The Ario Dream on vimeo.