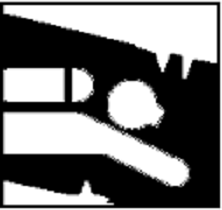 The team were called by Cumbria Police to reports of an overdue cave diver at Lancaster Hole on Casterton Fell, Cumbria.

40 CRO team members and members of the Northern section of the Cave Diving Group (CDG) responded.. As well as searching from the point where the cave diver entered Lancaster Hole downstream passage1, other entrances and possible exits were also searched by team members and a cave diver, in case the diver had emerged from the system elsewhere.

The initial search from the access point was led by another member of the Cave Diving Group, who planned to search the first section of the downstream passage. Other CDG members were preparing to conduct an extended search if this initial search did not locate the casualty.

Unfortunately, whilst conducting his underwater search the rescue diver discovered the missing diver, approximately 60 metres into the sump2. The casualty was immediately brought back to the sump pool chamber and removed from the water, where it was apparent that he was deceased.

All team members were then instrumental in conducting a lengthy and difficult extraction back to the surface of the fell. The casualty was then conveyed to Bull Pot Farm and handed over to the care of Cumbria Police.

Details of the casualty will be made available by Cumbria Police in due course, but we would like to stress that although the casualty was known to team members, he was not a member of any rescue team or the Cave Diving (rescue) Group. Investigations into the cause of the incident are currently underway on behalf of the Coroner by Cumbria Police. FATAL

Upper Wharfedale Fell Rescue Association supplied additional dive support equipment to our Depot, as well as placing their cavers on standby in the event that the incident became more protracted.

1Lancaster Hole downstream passage is a long, submerged stretch of cave which in wet weather floods many normally drier sections of cave above. It is being actively explored by cave divers who are extending the explored section, currently some 900 metres beyond the sump pool where access to the flooded section is normally made.

2A sump, or siphon, is a passage in a cave that is submerged under water. A sump may be static, with no inward or outward flow, or active, with continuous through-flow. Static sumps may also be connected underwater to active stream passage. 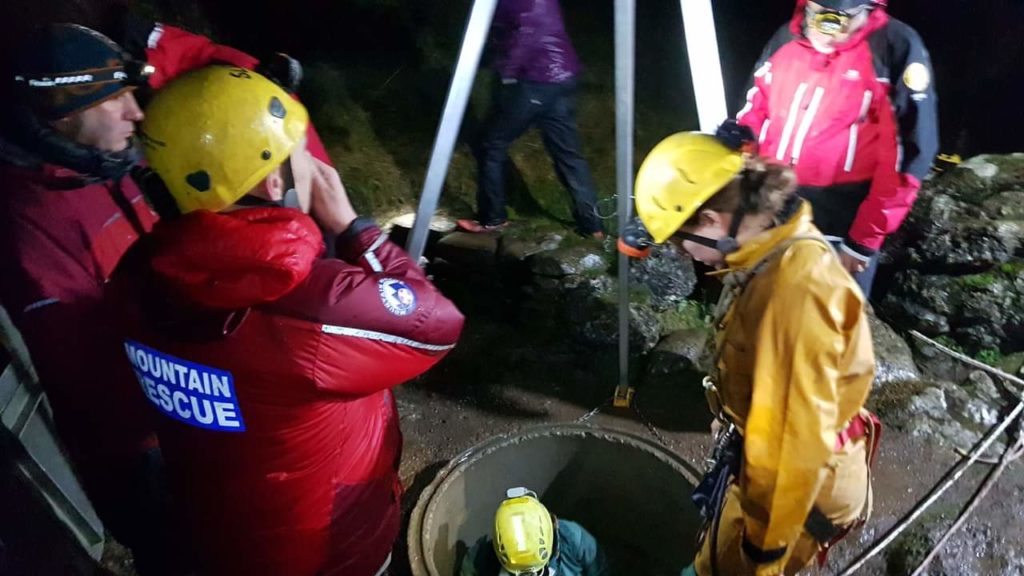